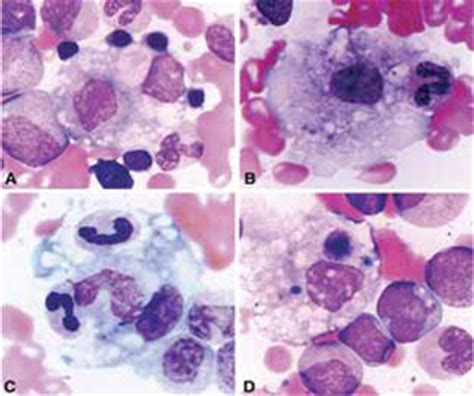 Macrophage activation syndrome (MAS) is a severe and potentially fatal immune phenomenon characterized by overactivation and proliferation of macrophages and T cells. It is closely related to hemophagocytic lymphohistiocytosis (HLH), a similar diagnosis that may occur as a result of genetic factors or certain malignancies. HLH and MAS are thought to exist along a spectrum, and MAS has been described as a type of secondary HLH that occurs in patients with an underlying rheumatologic disorder. Although most closely associated with systemic-onset juvenile idiopathic arthritis (SoJIA), MAS is also associated with numerous other rheumatologic diseases, including systemic lupus erythematosus and KD.

Criteria for MAS complicating SoJIA state that a febrile patient with known or suspected SoJIA is classified as having MAS if they have a ferritin level ≥ 684 ng/L, in addition to two of the following:[2]

A diagnostic tool has also been developed to distinguish MAS from primary HLH.[3] Patients with primary HLH tend to be younger (age at onset, ≤ 1.6 years) with more pronounced neutropenia, anemia, and thrombocytopenia; lower fibrinogen level; and a higher likelihood of splenomegaly.
Medscap dec 2019