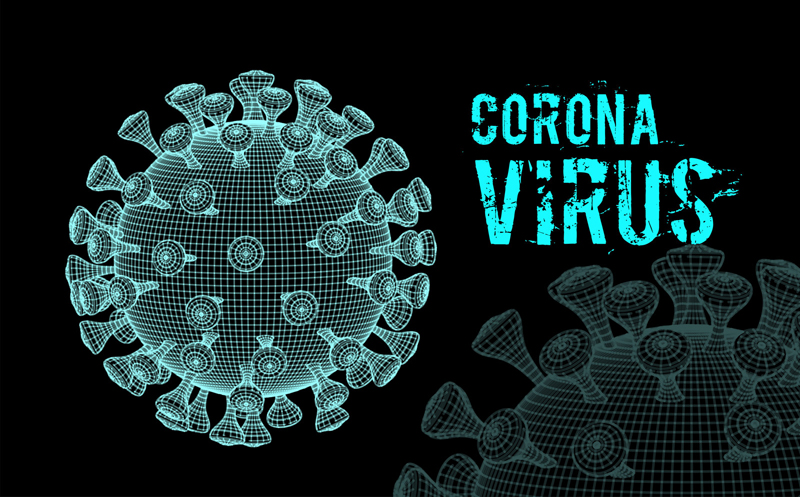 Late on Dec. 11, the U.S. Food and Drug Administration (FDA) issued an Emergency Use Authorization (EUA) that allows use of an mRNA vaccine made by Pfizer and BioNTech. A estimated 2.9 million vaccines will be shipped over the subsequent week. The decision came the day after the FDA’s Vaccines and Related Biological Products Advisory Committee (VRBPAC) reviewed data on the vaccine’s safety and effectiveness and recommended the FDA issue an EUA.

A week later on Dec. 18, the FDA issued an EUA for the other mRNA vaccine made by Moderna, who submitted their EUA request to the FDA November 30. Both these mRNA vaccines met the minimum requirement by the FDA of at least two months of data after vaccination and efficacy of at least 50%.

After the FDA approves a vaccine, whether through the traditional method or under an EUA, the next step is review by the Advisory Committee on Immunization Practices (ACIP) at the Centers for Disease Control and Prevention. It’s likely ACIP will issue its recommendations on who should get the vaccines very soon. An estimated 40 million vaccines — enough for 20 million people to get two doses each — are already set aside for distribution.