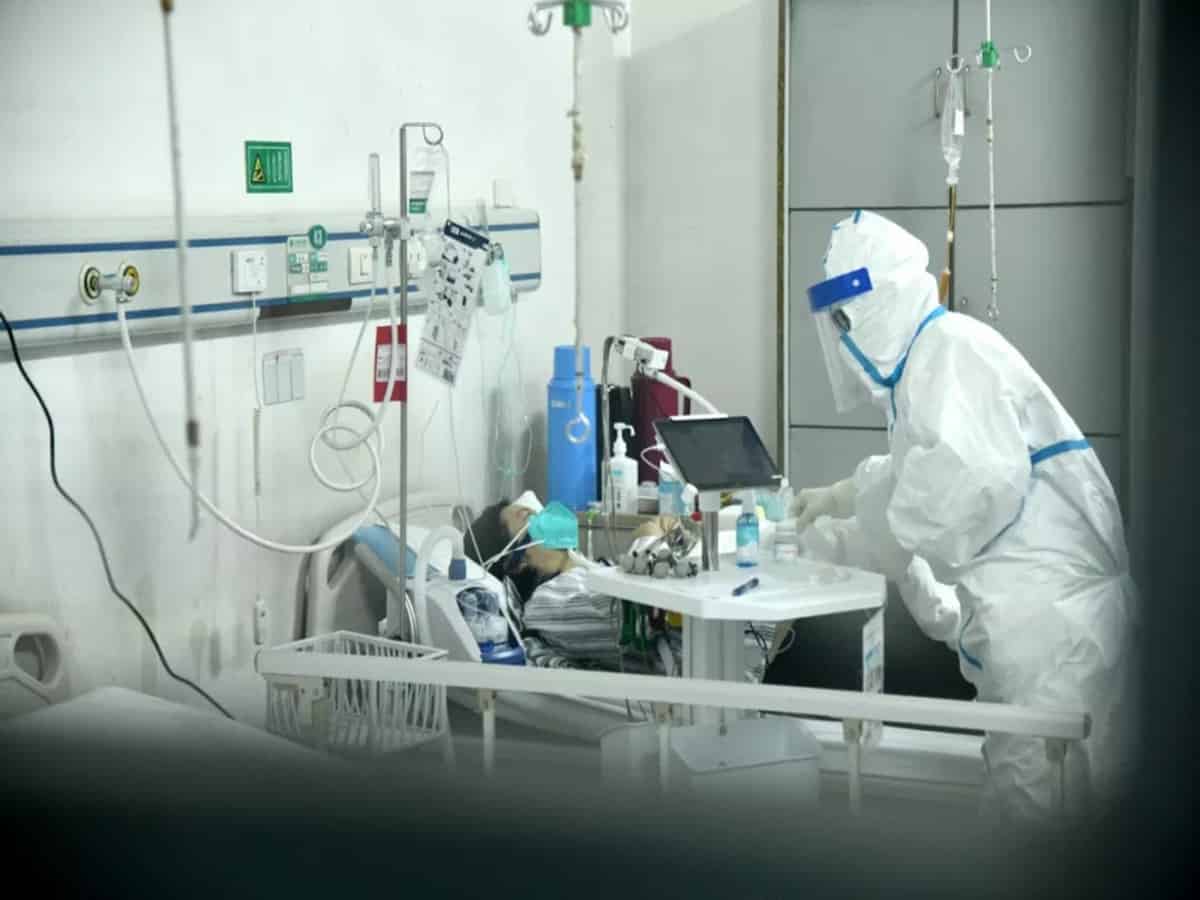 One of the biggest questions many people have is whether pharmaceutical companies or the FDA have cut corners in developing these vaccines so quickly. The name “Operation Warp Speed doesn’t necessarily engender this comfort and ease with the process,” said Michele Andrasik, PhD, director of social and behavioral sciences and community engagement at the Covid-19 Prevention Network at the Fred Hutchinson Cancer Research Center. “It’s been really important to tease apart which processes are being sped up.”

Indeed, this vaccine has been developed faster than any other in human history, Omer said. But that doesn’t mean corners were cut. “There have been attempts to interfere in Warp Speed, but at the core of it, the integrity of the vaccine process has been preserved,” he said. “It has been expedited by finding efficiencies in the process.”

There are two bottlenecks in prior vaccine development that Covid-19 trials cruised through.

“One of the reasons we’ve been able to move so quickly is the incredible financial investment,” said Devon Greyson, PhD, an assistant professor of health communication at the University of Massachusetts, Amherst. “Things usually take longer because we wait and see before taking the next step.”

The federal government invested nearly $10 billion in Operation Warp Speed. That enabled researchers, once they had enough data to know the vaccine was safe and induced an immune response, to move to phase 3 trials before phases 1 and 2 had even ended. It also allowed them to run combined phase 1/2 or phase 2/3 trials instead of each separately. “That doesn’t change the amount or length of follow-up we have,” Greyson said. “It just means that we were collecting things at the same time that we would have collected one after another, for financial reasons.”

Though this has long been common in cancer drug trials, it occurs less frequently in vaccine trials, which don’t usually have the urgency of cancer trials. Abundant funding also enabled researchers to enroll huge numbers of people in the phase 3 trials, which allows them to learn faster how effective the vaccine is.

The bigger trial-related holdup is usually waiting for enough infections to occur during phase 3 to learn how effective the vaccine is. The rarer a disease is, the longer it takes for enough people to become sick in both the placebo and vaccine arms. But Covid-19 cases shot up this summer and are especially exploding right now. In a sadly ironic twist, the huge numbers of new infections are “good” for a vaccine trial because it takes less time for enough trial participants to get sick and see how well the vaccine works.

Finally, most vaccines require growing the virus in eggs or cell cultures in a lab, which can take many months. (Large quantities of flu vaccines take six months to make.) But mRNA vaccines only require manufacturing short mRNA strands based on the virus’s genetic sequencing. Once that genomic sequence became available in January, researchers could create those genetic strands in a few weeks, dramatically speeding up the process of actually manufacturing the vaccines. 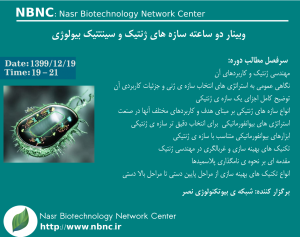